Even though their mature filmographies may have had some problems, their personalities make me want to follow the careers of certain undervalued filmmakers of occasional but always interesting body of work. Abel Ferrara is one of them, author several notorious films: from the masterful Bad Liutenant and King of New York to the impressive Pasolini, not forgetting poor works such as 4:44 Last day on Earth, all of them movies which much to say. So, as soon as his film adaptation of Dominique Strauss-Kahn sexual scandal was screened in Cannes, Welcome to New York, starring the veteran and excellent Gérard Depardieu in the main role, it was quickly put on my list of pending or future films. The absence of a commercial release anywhere and the remarkable absence of reviews (the few out there being negative) and the media oblivion made really difficult the access to the movie, but this finally happened after two years of research. And while I found myself with a expected and always tending to irregularity movie, devious and irritating, I claim this to be a good and tasty motion picture. A film abundant in vice and dishonorability which narrates with quietness and no pulsion, but is acted with efficiency, shot with profession veteran and knowledge and scripted with acidity, intelligence and sediment. A character study of sweet aftertaste. 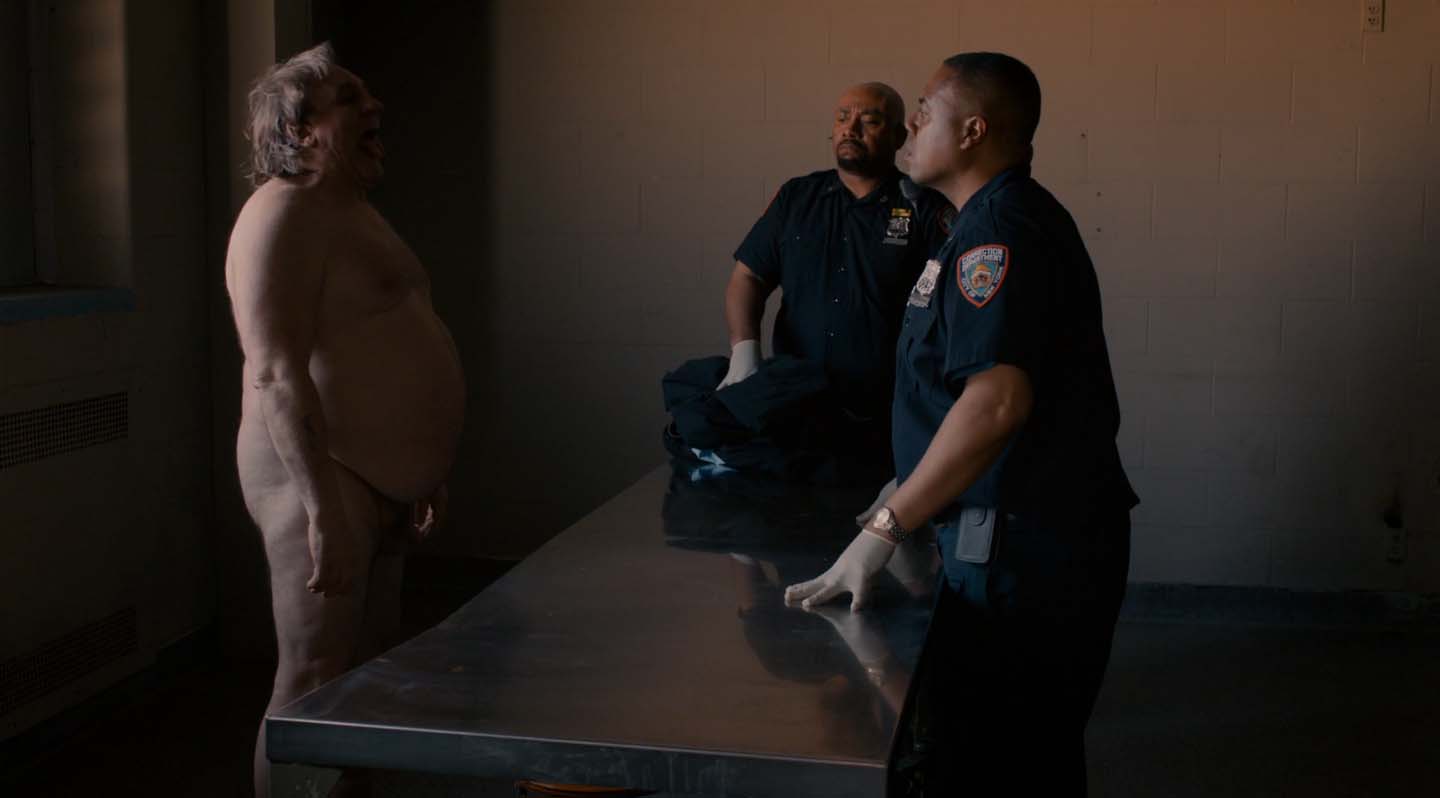 The french politician and businessman Devereaux (an excellent Depardieu, physically repulsive and repulsive in personality as well) is an extremely powerful man positioning as a future candidate for the presidence of France. In one of his trips to New York, packed with partying, hookers and orgyastic wildness, he propels with one of the hotel servants, which will lead him to a brief stay in jail for a raping claim and a guarded confinement in an apartment payed by his jaded woman (an excellently disgusted and indifferent Jacqueline Bisset), after leaving prison under bail. A fall to hell tale and a retreat of corruption and the mean behavior of some people of the high spheres of society, to which the power makes them loose their moderation, their referrings and the basic rules of behavior. An elegy to a pig, a nymphomaniac, a man lacking of intelect and swollen with pride that after a slip notes how his immunity status and his opulence shell crumble like a card house, seeking the rescue of a woman that no longer stands him. Once again Ferrara´s filmmaking elevates the quality of the product, capable of plunging the spectator in an state of perdition, alienation and futility, unique in depicting the miseries of human residues and recreating their psychological sensations, which in these occasion joins with Ken Kelsch to film without trifles but always with suggestive framing. But foremost it is a showing vehicle for their protagonist couple to shine in all their splendor, in some despicable and uneasy roles. With no hurry and no defined path, the movie introduces us to a few convulsed days in the life of a mobster, and impregnates without pamphletism an extended feeling around contemporary Europe: the citizen disaffection with their representatives, delinquents less and less cautious in their robberies and their dissimulation.

If the plot presents an obvious interest and the chosen narrative tone is sober and concise, its structure shows off as a little aleatory, and his passing, own inertia. It is unclear to which point it is trying to get to, and the film sins from a very common default nowadays: that of not ending a movie, but interrupting it, finishing it without a closure or an ending, which leads to a bittersweet feeling, even if everything was already wrapped up. Their images shows their modest production value, which will unease some spectators, and its morbidity in showing Devereaux nakedness and expatiating in his sexual crushes will leave a lot of people behind, answering slavishly to a provocation exercise as insane as narratively necessary.

Direct, incorrect, acid and reflexive, Welcome to New York does not add more elements to Ferrara´s heritage, but will delight his followers and the adepts to the convulsed political controversy that surrounds us. 6,8/10