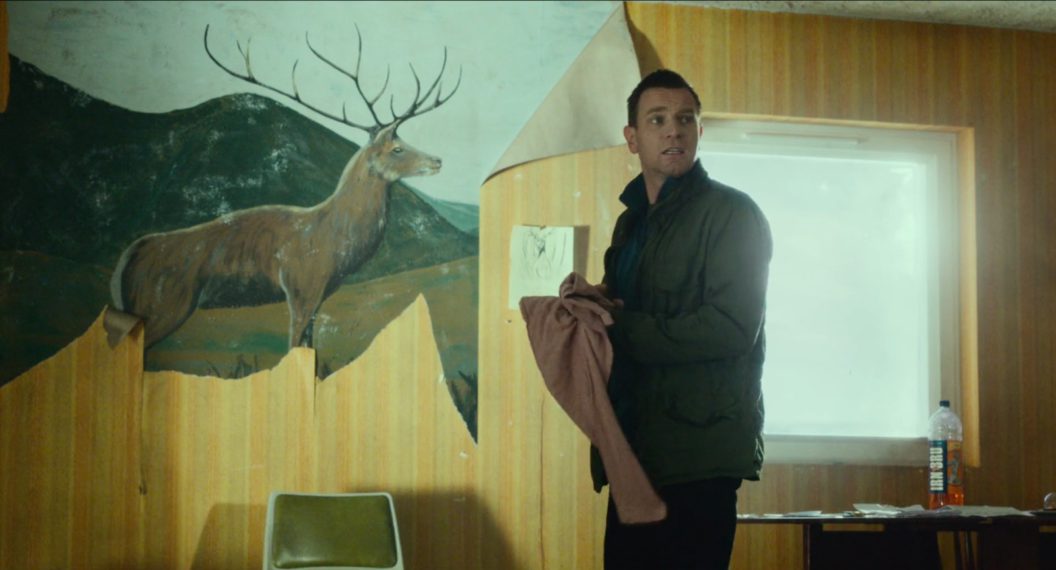 If you speak with any cinema lover born in the eighties, or see any media written by any editors born around that time, most of them will tell you that Danny Boyle is a great director, and that Trainspotting is one of the crucial movies of the nineties. Two statements I partially agree with. The eclectic english is certainly a talented filmmaker, and he has crafted a long list of different and valuable movies, none of them true masterpieces and none of them sharing a characteristic filmmaking style, apart from quick montages and playful mix 0f film textures or footages. Apart from Slumdog Millionaire, Trainspotting is considered to be Boyle´s best, but I consider its quality not even close to its prestige, mainly increased but the cultural impact of their themes at the decade of release. But in this rare era in which we live in, surrounded by retromodernity and nostalgia, the possibility of a late sequel was really plausible. But when I heard that the original director and cast were coming back, and I read some positive feedback from some reviewers I take into consideration, I was surprisingly interested about a movie I could not care less, not being a fan of the first one. So I did not went to the cinema, but I finally saw it. And I must say that, even if I was not blown away, I was pleasantly surprised with what I found. This is a film that pays constant homage to its predecesor and breathes nostalgia and recreation, but does it with flare, visual imagination and good taste, crafting an emotionally powerful movie populated with charismatic characters. 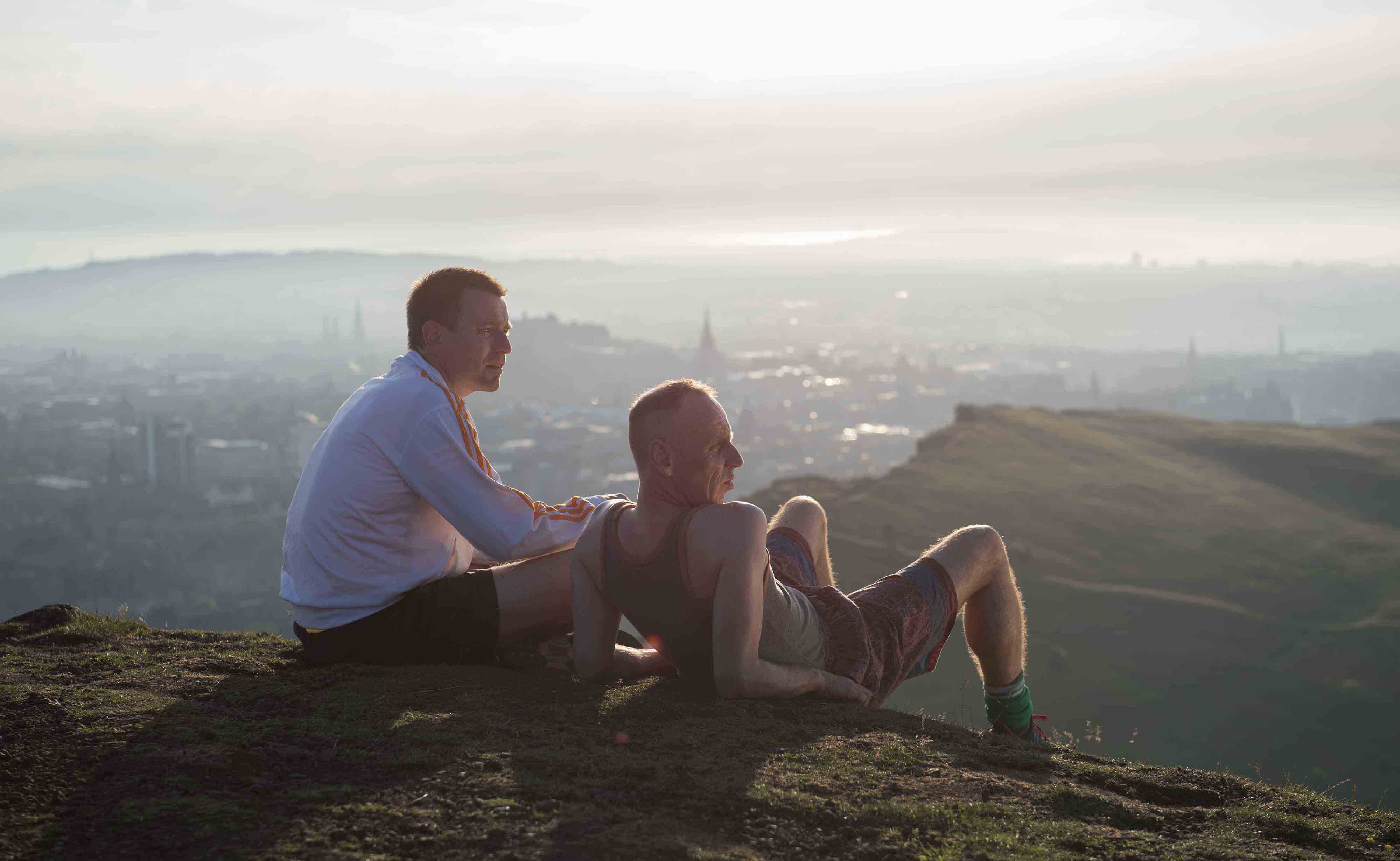 Twenty years after stealing a big lot of money of a drug store, a mature and married Renton (the always relatable Ewan McGregor) leaves his family in Amsterdam after being diagnosed with a heart syndrome and returns to Edinburgh to see his family and reunite his old gang. The time has not been friendly with them: Spud (Ewen Bremmer, pathetically tender) is still a lonely heroin addict, which he tries to help getting a healthy life; Simon Sick Boy (an energetic and inspired Jonny Lee Miller) owns a pub and organices blackmails with his Bulgarian girlfriend Veronika. And a convicted Begbie (an animalistic Robert Carlyle) gets out of prison with the will of going back to business and ending up killing Renton. A bittersweet reunion of redemption, maturation and remembering, looking for reasuring identities in a depressed adult life. A bitter reverse of a crazy young life, and a long and heady hangover of loneliness and unadaptability. Possibly, the best way this story could go. A frantic reformulation of social mantras of the nineties altered with the nuances of today´s digital and scattered world. We should all praise the excellent photography of the veteran Anthony Dod Mantle, who crafts a visually amazing movie, fulled with suggestive imagery, competently crafted sequences of great montage, filmmaking and storytelling, not forgetting great music choices, essential in this franchise. The group of misfits is lovely and interesting, and their own inhabitation of these diegetic space is fascinating enough to captivate viewer´s attention for a never stoping two hours of screen time. Two hours of comedy, action, coming of age and family building, in the most sordid and cinematic backgrounds.

Apart from some great images and pure emotions, We could say if we´re harsh enough that there is not much this movie has to say, but It did not need to exist in the first place. Apart from a great beginning and a good ending, the film looses itself in between, and after the first hour it feels to be going nowhere. And Ewan McGregor is likable, but he is the only one that does not try to recover his character but being himself, and considering that being the guide line and the character who drives the movie along would be enough. His use of footage of the first movie is clever and visually interesting, but excessive, and the recreations of old scenes just feel like fan payoffs. Begbie has always being terrifying, but reducing him to a villain is a waste. Nevertheless, the movie is the best incarnation of what it tries to be, and the most interesting version of an unnecesary premise.

Speedy, reflective, sensitive and geriatric, T2 Trainspotting won´t change anybody´s life, but will make all fans and cinema lovers end the screening with a smile. 6,8/10