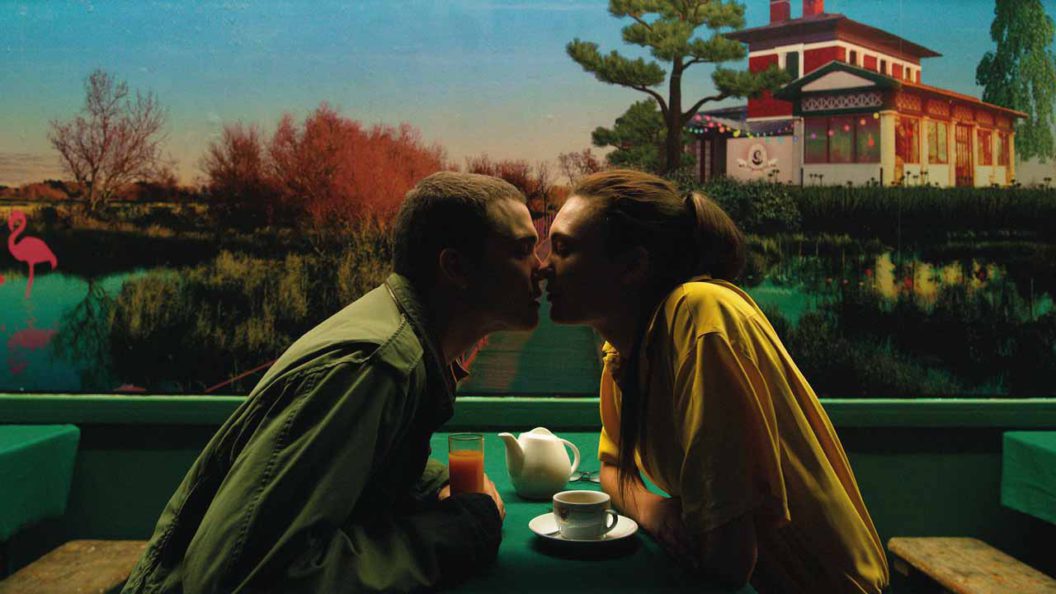 With just four full-length feature films to his name, the franco-argentinian filmmaker Gaspar Noé has become one of the most polemic creators of the 21st century. His extreme and hardcore thematics, trippy visuals and violence imagery made a lot of critics angry and gain him a short but faithful legion of followers. Having not seen Enter the void yet, I do consider Irrevérsible to be a failed movie thematically speaking, but fascinating from a visual perspective. I was interested in seeing his last movie, his erotic 3-D drama Love, premiered among mixed reviews and cold reception in 2015 Cannes Film Festival. But considering the limited release and no screenings in Spain, I didn´t see it at the moment of interest, so when I suddenly found it by surprise in Netflix, I knew I wasn´t going to get more chances. So I ran to enjoy and analice it. And the result exceeded by far my expectations, having seen quite a good movie, possibly Noe´s best. Even though is provocative, pretentious, sexually exhibitionistic and uncomfortable, its excellent crafting is joined by an unexpected dramatic depth and successful tone choices. 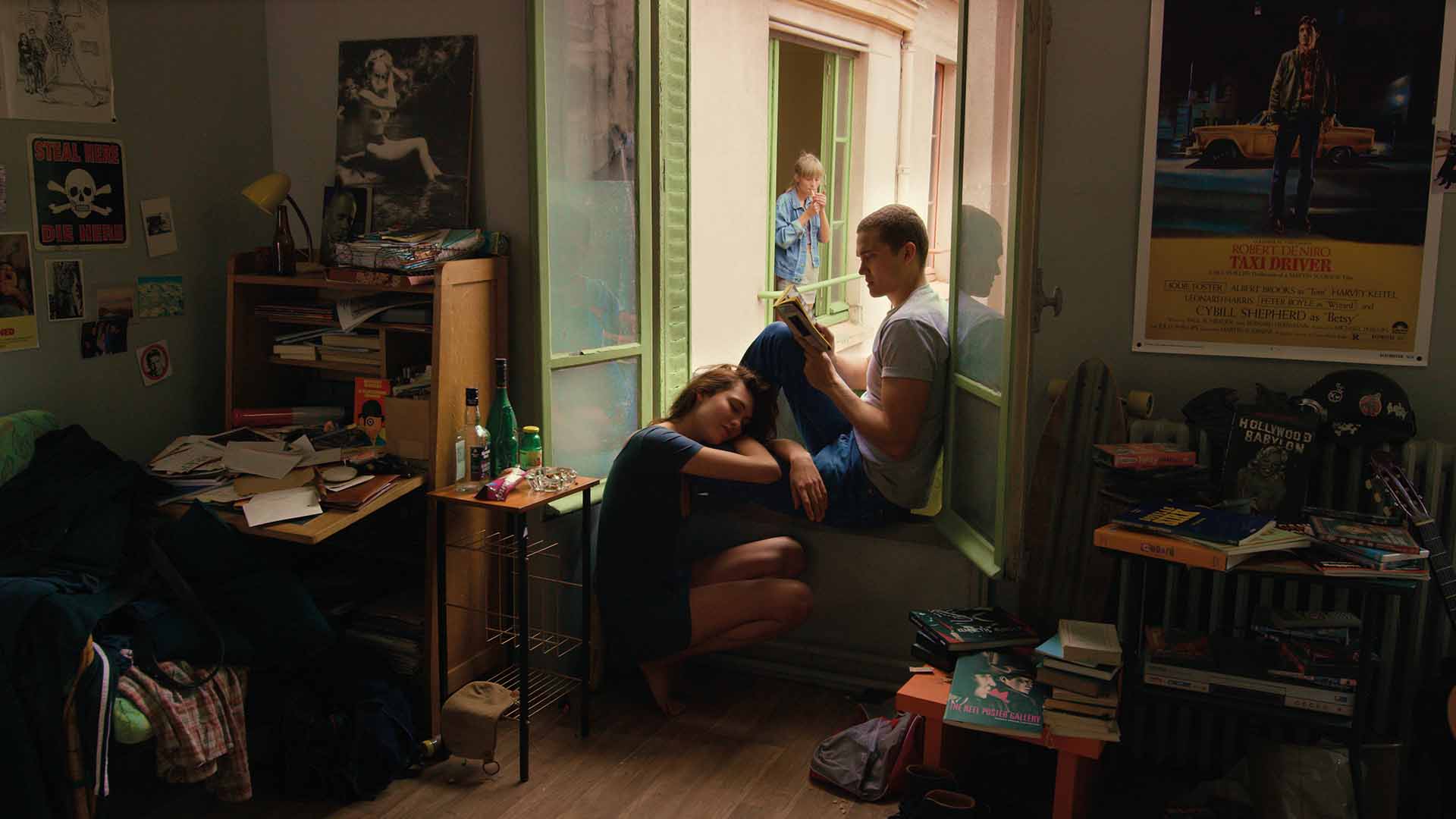 When the american filmmaking student Murphy (Karl Glusman, physically impressive), who recently became an undesired father with her sex mate and undesired wife Omi (Klara Kristin), realizes that nobody has heard any news from Electra (Aomi Muyock, physically exhuberant), his ex-boyfriend, for the last weeks, he recalls in fragments their two year love relationship, full of sex, passion and love, that ended in a bad point after temperament discussions and promiscuity conflicts, making him feel lost facing the idea of having lost the woman he truly loved. A remembering tale told through Murphy´s mind perspective, and in chronological reverse, making strong emphasis in the passionate and sentimental sex of the couple. This is a movie about the amour fou, and as you may expect from Noé, is full with such an amount of explicit sex that sometimes it seems to be pornography. But his translation to images is smart and beautiful, thanks to the cinematography of Benoît Debie and Noe´s filmmaking choices of framing (every shot is colorful and greatly composed, always in the less conventional way), editing (the transitions between scenes through black blinks, if weird at the beginning, help getting the mood of the movie) and construction of a deep and introspective atmospheres that gave the story realism, beauty and dramatic nuances. It´s a difficult but tender movie that captures a moment in everybody´s coming of age experience, and the intensity of the first love relationships, mostly consistent of just physical interaction, with amazing accuracy. Their characters breath life, his conflict breathes emotions, rage and regret, in a story simple but effective and well constructed, cementing a strong pillar for the sexual excess.

Exhausting, lusty, tragic and raw, Love is not a movie for the majority of people, but all the brave cinephiles will find an amazing experience under the provocation. 7,5/10