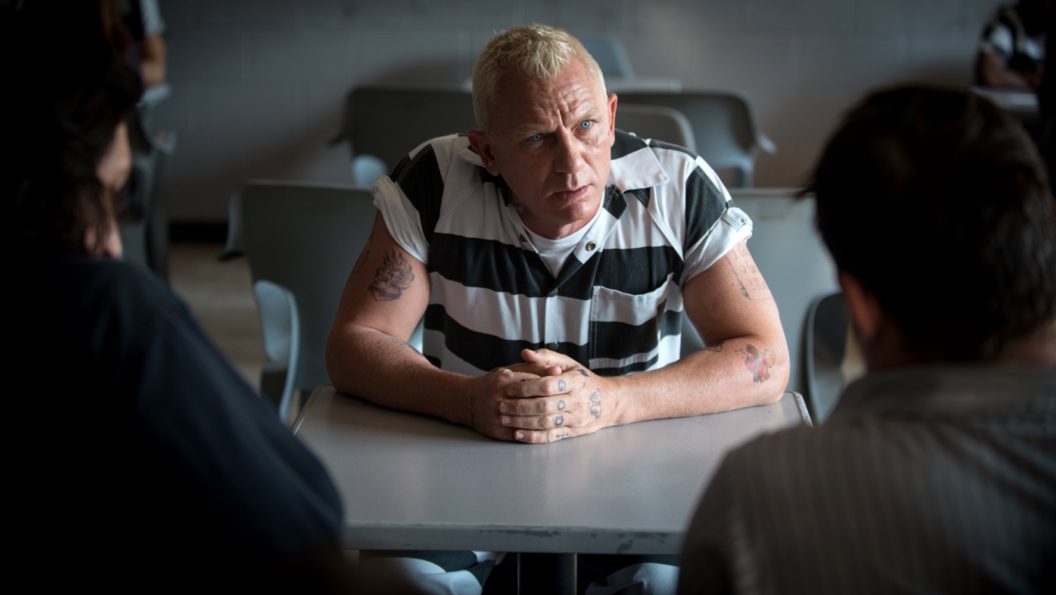 Every now and then, after announcing time and time again that he´s retiring, the talented film director, cinematographer and editor Steven Soderbergh goes back to the spotlight, in what has been a very productive trajectory. Visually skilful, creatively independent and unpredictable, has directed a considerable quantity of movies, starting great and reaching some high points during a career of medium movies, but always interesting. A couple of years after another retirement of the business, he returns with a heist comedy fully financed by independent companies and experimental in his distribution scheme. Considering the charm of the premise and the good buzz, I was relatively interested, and I visited the Odeon Covent Garden, as the offer it had during this week didn´t offer me a lot of options and I love going to the cinema once a week. And someone should ever trust the veterans. And I did correctly, because if I didn´t saw any masterpiece, I saw a highly entertaining heist tale, as good as a lot of movies that received way more praise. A rather convencional, even typical and familiar one, but a funny movie populated by likable characters that achieve the light entertainment it aims at. A movie not highly memorable, but exempt of flaws. 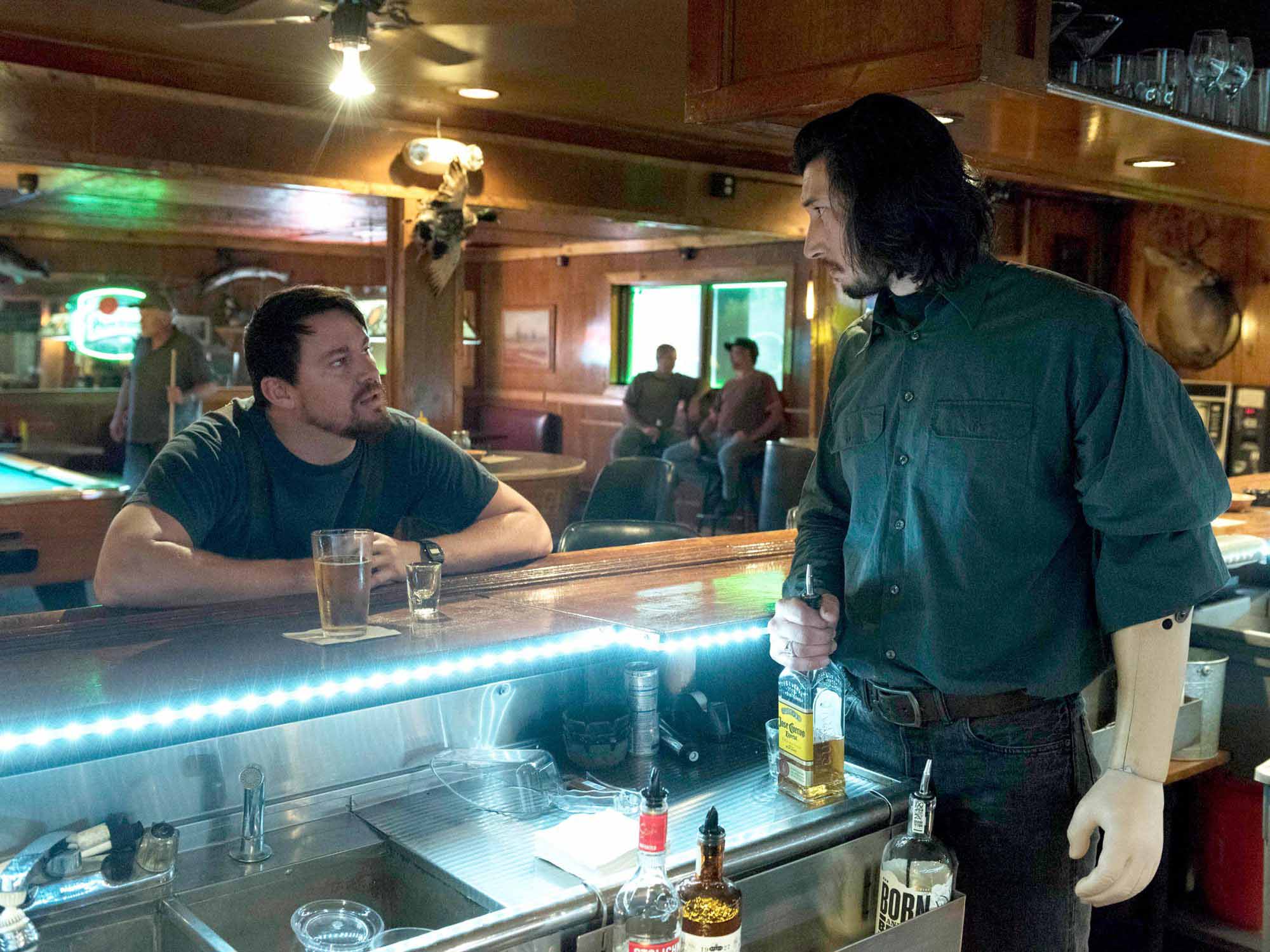 After being laid off from a construction job under a NASCAR Speedway circuit, Jimmy Logan (Chaning Tatum), an ex football player and divorced father, decides to conspire with his war veteran, one-armed brother Clyde (Adam Driver), and her sister Mellie (Riley Keough), to organice a great Heist in a racing day. With the help of the convict bomb expert Joe Bang (a hilarious Daniel Craig) and his two brothers they manage to execute the coupe and get away with the money during the race hours and manage to get Joe and Clyde in prison back again before the jailers notice. A story of funny and lovely but pathetic misfits, who for once overcome their genealogical bad luck and failures in life to achieve something to cheer up all together, while contributing their situations with it and coping with their family duties. A comedy of sharp, witty dialogue and an implicit, recognisable and believable cultural identity accurately captured. Soderbergh´s cinematography and camerawork is smooth but smart, and the musical choices suit the tone and pace of the story, that moves fast and never stops, in a good exhibition of editing, also done by Steven. But what really makes this movie work is his tone and cartoony humor, who ridicules situations and characters in a highly entertaining way (is not usual to see famous cinema personalities in little roles of mundane, absurd people). The movie feels like a parody of itself that does not take anything seriously, and considering his pedestrian plot it turns like a great choice. A pure exercise of expertise in film craftmanship.

Even if the watching experience is pleasant, dynamic and funny, nothing surrounding the project feels any remarkable. Almost every stylistic choice and plot turn feels generic and known for the cinephile, or the heist experts. If this movie, which stupidity not always achieves the laughs it pretends to, lacks any particular flaw, it doesn´t have memorable virtues, or anything that really stands out for the test of time. Some of the familiar subtramas enter a mellifluous path which bundersome deeply contrasts the charm and coolness of the poignant comedy. And even if the story moves organically and fast, it would have benefited from 20 minutes less of screen time. The impact is nice at first, but it doesn´t affects deeply your conscience after some thoughts.

Cool, clownish and smart, Logan Lucky doesn´t offer much new but gives an exciting, funny and smart story that would please everybody. 7,2/10