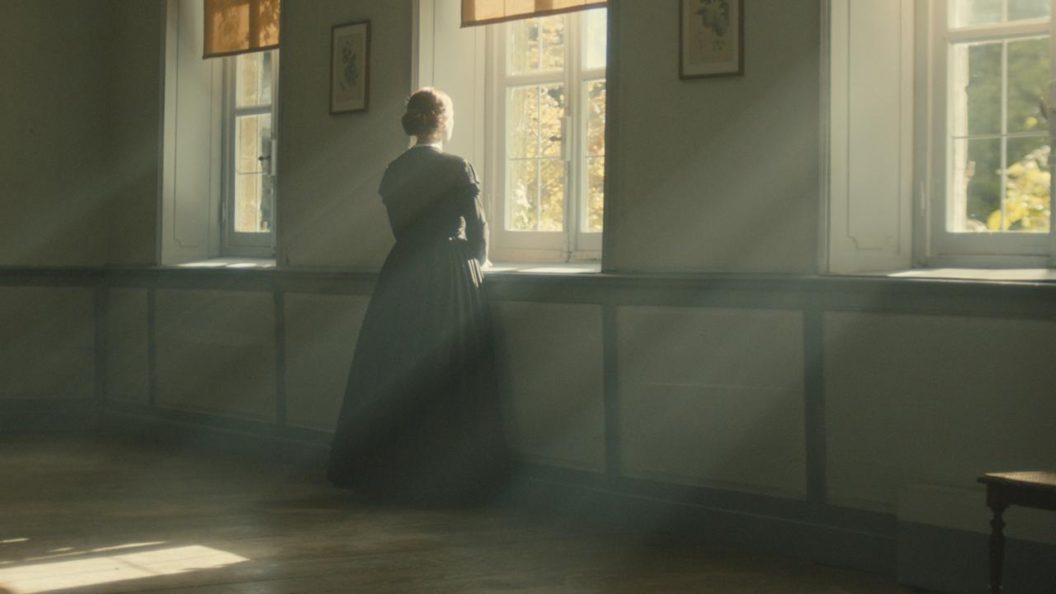 Even though my first encounter with his ouvre, The deep blue sea, was a little bit sour, I´ve always appreciated the style, elegance and wisdom of veteran British filmmaker Terence Davies´career, specially after watching his previous movie, the great Sunset Song. I sadly wasn´t able to see in cinemas the movie I´m writing about now: A quiet passion, a biopic about the great american poet Emily Dickinson. I knew that I was going to end up watching it sooner or later, even though how difficult or tiring the prospect may have seemed from a home projection perspective. So I faced the viewing with the proper mood, ready to analyze the virtues of the movie with accuracy and deep thought. The movie I saw, even if it didn´t met completely my most optimistic expectations, or if I didn´t found it as compelling as Sunset Song, left me pretty satisfied with its fineness. This drama is slow, full of dispise and bitterness, and still and silent regret, and provides an story emotionally rough, but cerebrally measured. 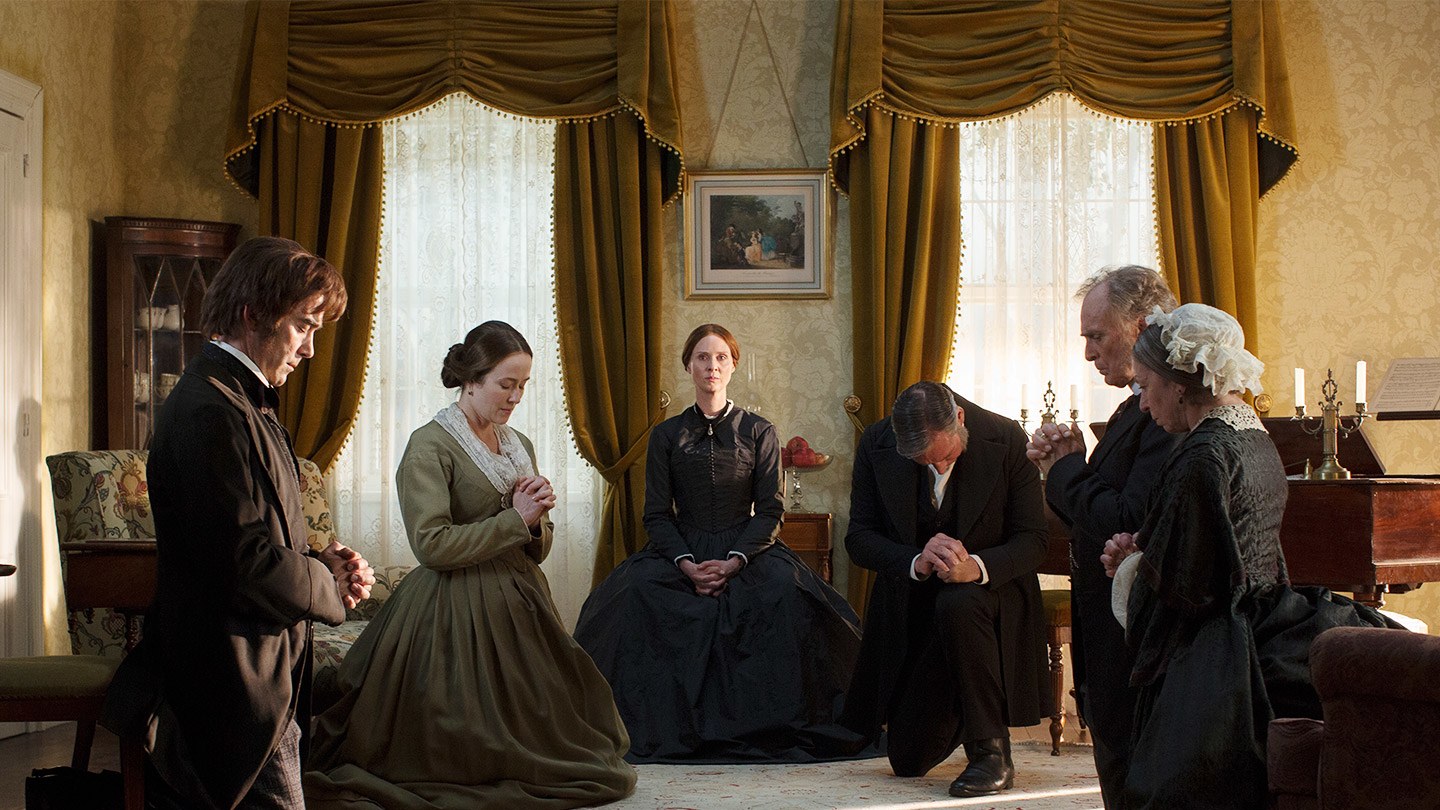 Emily Dickinson (Cynthia Nixon in State of grace) was an exceptional and atypical woman for her time. Since her childhood lives an strong inner conflict with the way she feels and prefers to exercise her faith and the way the puritan christians of her emigrant english community tell her to, leaving abruptly her girls´school. She never marries, and lives the rest of her life in the house of her family (in which she has a lot of discussions with her father, played by the great Keith Carradine), being able just to get published a handful of poems. As she gets older she becomes more of a loner, nastier and conflicted person, locked in her room and suffering with her character and her Bright disease. A gentle and ascetic historic drama of great dialogue, interesting conflicts and deep characters. A clever approach at a real person´s life, and narrated with an inspiring poetic touch. A sensible and calculated reflection on women situation in the nineteenth century´s society. The formal aspect of the movie is exquisite, loaded with subtle and beautiful camera work (good work of Florian Hoffmeister), and some suggestive use of delightful music in compelling sequences, without forgetting the great integration of Dickinson´s poetry in voice off with the drama. A respectful portrait of a fascinating character that doesn´t put the focus on reproducing the events of her life bit by bit, but in capturing the mood of her existence. And from a tone perspective, the films is an absolute success. Not a noisy, grandiloquent one, but a silent and withdrawn one, full of tragedy and sad inner recollection.

The big reverse of the elegance of the movie is that it is infuriatingly sober, quiet and rested, even emotionally cold. The cruelty and discussions between these repellent characters doesn´t help the audience to feel that emotionally attached, in a movie repetive that lacks power and strength. An all of her virtues pale in comparison with the great shots and characters of Davies´previous movie. And even if the payoff is great, two hours of runtime may seem a hard journey to a lot of spectators for a movie of this rythm. But this is a movie for patient cinema lovers, the one that not only likes smug and exhibitionist filmcrafting, but also a small, precise storytelling that asks for attention and thought.

Sad, emotional, delicate and of a sublime taste, A quiet passion is a movie that might bore watched in the improper mood, but will gratify if you look closely with demanding eyes. 7,7/10